The first in a series of wxPerl Manual topics, Sizers and Layout covers the basics of using sizers to control the layout of your windows in wxPerl.
Posted by Wallasey at 22:08 15 comments: 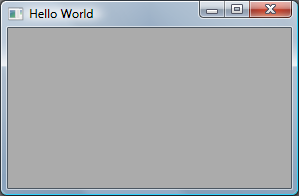